Inquisitor with a thing for dead demons.

Granted Powers: You are a powerful persuader. A honeyed tongue empowered by divine argumentation sways the indifferent and adversarial to your side.
Inquisitor Channel Positive Energy 2d6 (4/day, DC 13) (Su) Positive energy heals the living and harms the undead; negative has the reverse effect.
Judgement (2/day) (Su) Variable bonuses increase as the combat continues.
Monster Lore +2 (Ex) +2 to Knowledge checks when identifying the weaknessess of creatures.
Mythic Power (5/day, Surge +1d6) Use this power to perform your mythic abilities.
Point-Blank Shot +1 to attack and damage rolls with ranged weapons at up to 30 feet.
Precise Shot You don’t get -4 to hit when shooting or throwing into melee.
Pride -2 to diplomacy and sense motive vs. those who threaten, accuse, or challenge you, until they apologize
Rapid Shot You get an extra attack with ranged weapons. Each attack is at -2.
Rapid Shot [Mythic] Rapid shot allows 2 extra attacks, or 1 extra attack with no penalties.
Ricochet (Ex) You can deflect a ranged attack off a suface near the target to determine cover.
Surge (1d6) (Su) Use 1 power to increase any d20 roll by the listed amount.
Surprise Strike (Ex) As a swift action, use 1 power to attack foe in 30 ft. They are flat footed and you bypass all DR.
Track Teleportation (Su) Discern information about teleported creature by standing where it was.
Translate Telepathy (Su) Perception check to discern telepathic messages withing 5’/level.


Teredelevs Scale of Sacred Weaponry
Sacred Weaponry: Three times per day as a standard action, a scale can be used to cast align weapon, but only to make a weapon lawful or good. Unlike a normal align weapon spell, this effect can be cast on an unarmed strike or natural weapon. 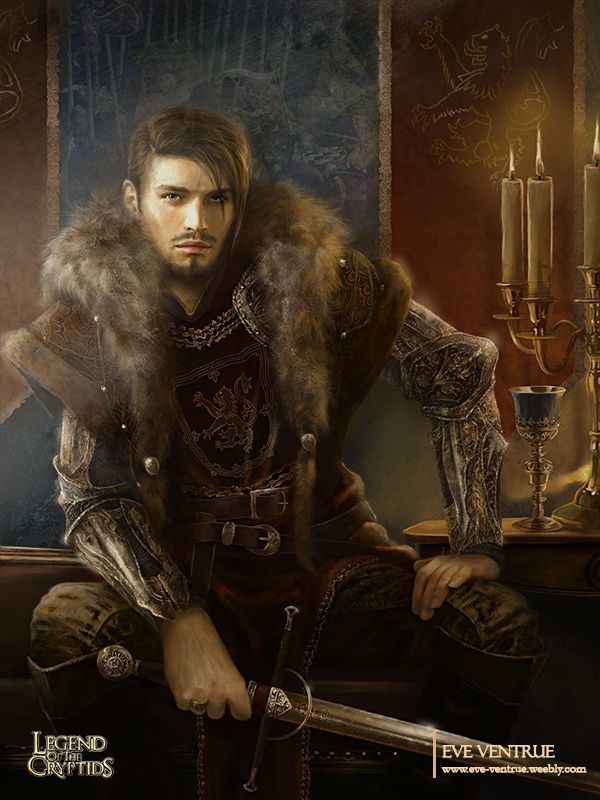